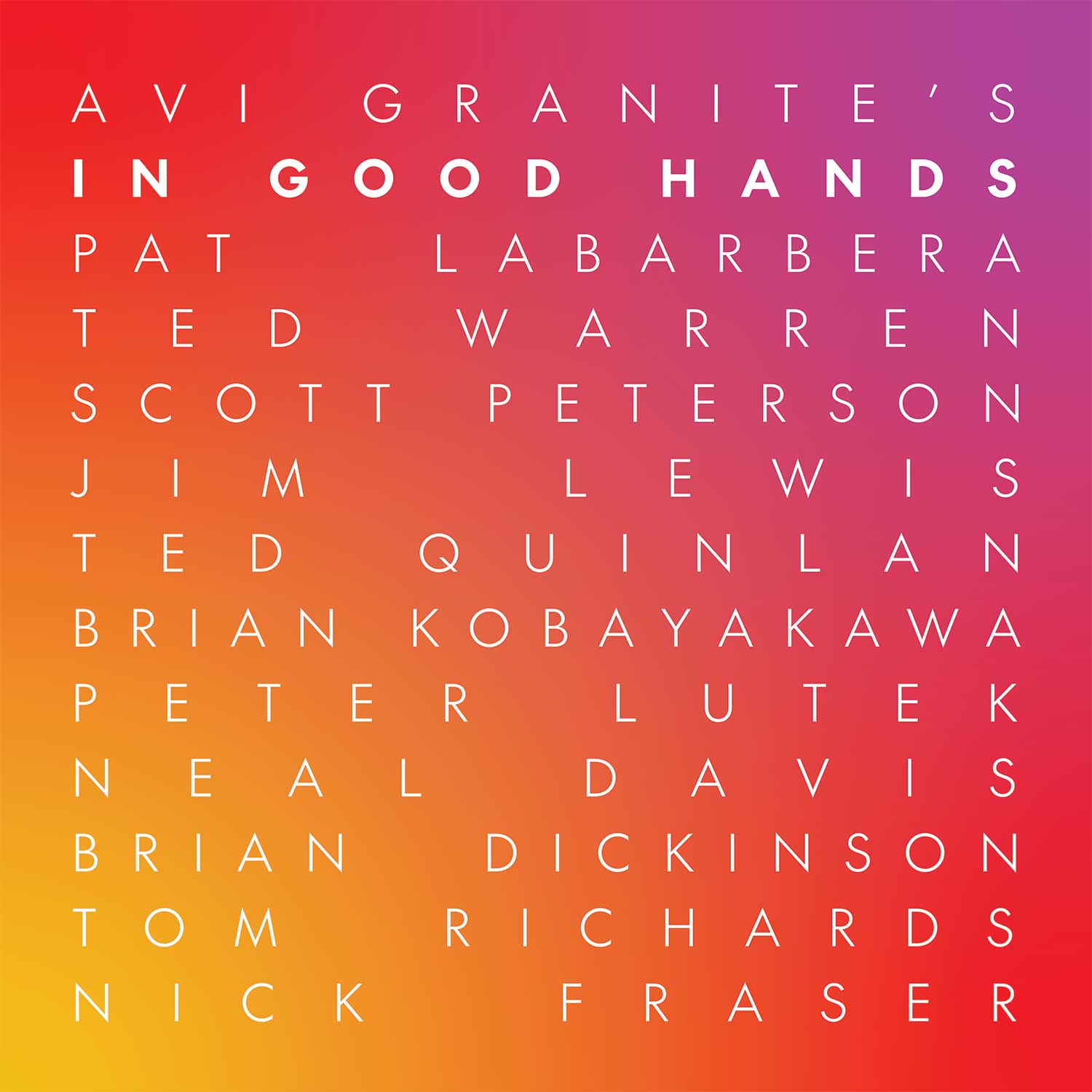 Canadian composer and guitarist Avi Granite celebrates his musical roots by spotlighting some of Canada's finest musicians in solo performance. Based in New York City, Granite returned to his native Toronto in the fall of 2021 to record Avi Granite's In Good Hands.


Granite is a seasoned improviser, but in this context we focus on his work as a composer. With the support of the Canada Council for the Arts, Granite recruited the talents of several of his musical mentors and friends. A cross section of Juno Award winners and Toronto music scene mainstays, In Good Hands offers an intimate glimpse into the work of 11 incredible instrumentalists as they interpret and reimagine Granite's distinctive compositions.

The album will be released on streaming platforms on Nov. 11 2022.
The album release party will be held at Jazz Bistro in Toronto on Nov. 12 2022.

All Compositions by Avi Granite (SOCAN/ASCAP) 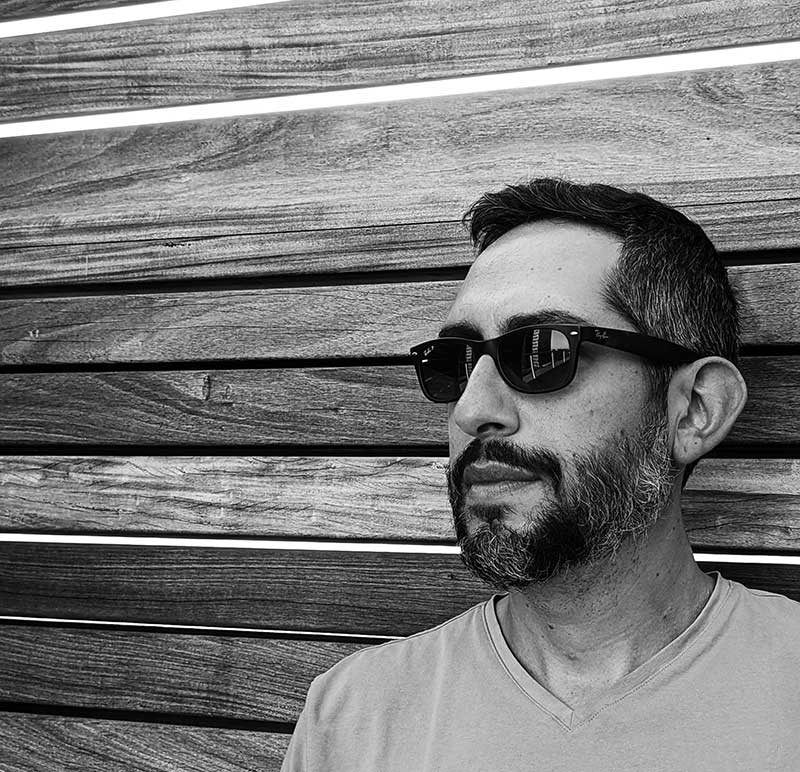 We acknowledge the support of the Canada Council for the Arts. 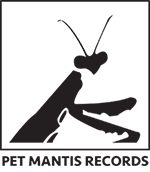